The second half of the class will involve an in-depth look at one of the latest tools used by criminal investigators around the world. This system can identify, acquire, and analyze critical information stored within vehicle systems to uncover key evidence that determines what happened, where it occurred, and who was involved. Five brief case overviews will be discussed (two homicide investigations, one street racing crash investigation, one mass shooting, and one unoccupied vehicle recovery arrest) to show how this analytical software was utilized from a vehicle infotainment extraction which led to the successful arrest and prosecution (some still pending) of the involved suspects. This is one class you don’t want to miss! 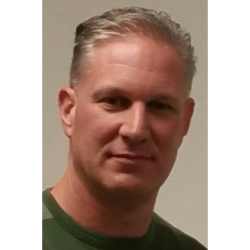